skip to main | skip to sidebar

Anyone else remember when 40K was FUN? 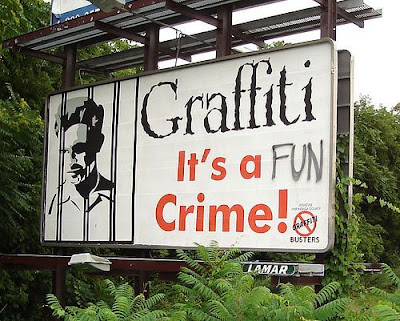 I just had this thought:

Remember when 40K was cool?

The setting is my favorite of any story & it's still hell-a-cool but the game... it's just not as cool as it used to be. Remember how much you could do with the old Chaos Dex? Remember when your Imperial Guard could call down the thunder from a squad Grey Knight Terminators? Or the purging flames of the Sister of Battle? What about cool new rules and special characters in White Dwarf? They might have not been the most competitive moves or rules but they were cool, fit the fluff.... FUN even.

I guess that's the word I'm looking for: FUN

I haven't actually played a game since 4th edition & I'm waiting until I build enough of my Word Bearers to re-start so I'm probably not the best judge but it seems like GW has moved away from FUN for the sake of streamlining and "balance".

Years ago I had a Necron army stolen from me. When some of the local GW guys heard what had happened the replaced it free of charge. That along with a few other times they helped me out sealed my loyalty pretty firmly & I always vowed not to get on the bash GW Battlewagon. I think I have done a very good job considering they make it very difficult sometimes.

Anyway just a thought. I know there is still plenty of fun in 40k, but it's gone from something I used to love to something I haven't experienced yet & I don't like some things I see. I just hope GW remembers to make it FUN when they make books in the future. I mean seriously how hard is it to make a Space Marine & or Chaos book with rules for all KINDS of different chapters? Or if they want to stick with their special character rout how about some rules in White Dwarf for a special character that lets you play a different type of army with an existing codex?

It's not hard, the GW gurus are just dumb. How hard would it be to come up with a special character for the Tau to give them a little new life or polish while fish fans wait YEARS for a new codex? What about the Eldar? Necrons? What about a rules update in White Dwarf or online?

Hey they did it with Deathwing & look what happened. Now everyone and their mother is building one. What if they took it a step further & brought out a serious overhaul update for an old codex for *gasp* free?! Think that would stimulate some model sales guys? Too bad they will never do that:

That would almost make.... sense.

Let's just hope they get the point with the Deathwing... not that I'm holding out hope. That would be like trying to explain red to a blind man. Better yet it would be like explaining FUN to Scrooge.